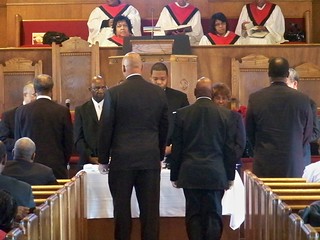 When I was in middle-school some, of the teachers worried about student hygiene. Perhaps the dirt under the farm boy’s fingernails was a health threat. So, they installed full-length mirrors in the hallways.
The effect was pronounced. Middle school boys and girls began preening like never before. They found the mirrored self-reflection irresistible.
During the Last Supper something Jesus said acted like an irresistible mirror-image to make each disciple pause to look at himself.
Matthew 26:21 and 22 says: As they were eating, [Jesus] said, “Truly I say to you that one of you will betray me.” And being deeply grieved, they each one began to say to him, “Surely not I, Lord?”
The original language says they were responding one after another. The participation rate was 100%. Believing the statement was for each of them they found it irresistible.
Were you listening to what he said? “One of you will betray me.”